Situated in the hills of Occidental, CA is the 17 Acre estate gifted to the Krishnamurti Foundation of America for the development of a new Krishnamurti Center. Preparations are underway, and the center will soon be open to the public. To ensure you receive notifications of the opening of the center and how to visit, please make sure you are subscribed to the KFA e-newsletter.

The Estate was gifted to the KFA by James (Jim) Lee Dixon. The property features a grand terraced garden (designed by Jim) and an equally impressive residence with a vaulted main hall and two residential wings. The main hall is the central focus of the building and was purpose-built to showcase his unique collection of carpets and art.

Jim had a sincere and abiding interest in Krishnamurti’s work throughout his life, as seen by the numerous Krishnamurti volumes that pepper the bookshelves all through the building. He had the exceptionally rare opportunity to meet Krishnamurti one on one, in a meeting he described as “sitting together and exploring.”  They spoke of Jim’s experiences, questioned modalities of healing, and love, culminating in K’s Statement, “Because, sir, what is important is to find out if you’re one of those with whom love wishes to dwell,” which left a lasting impression on Jim. Jim wished for his estate to live on as a place of study and contemplation—a place where people could visit and appreciate the beauty of the gardens and explore meditation and the nature of consciousness. It was his feeling that the KFA would be the best suited to receive this gift and carry out this wish.

The generosity of Jim’s gift is a representation of his gracious heart that was recognized and appreciated by so many.  Jim asked the Krishnamurti Foundation to maintain the gardens and develop a center for study and contemplation The K centers worldwide represent spaces in which people interested in exploring the deepest questions of our existence and the nature of human consciousness can gather, explore, and inquire together.  Jim’s property in northern California is a welcome addition to the several active Krishnamurti Centers worldwide in India,  England, and Ojai, California 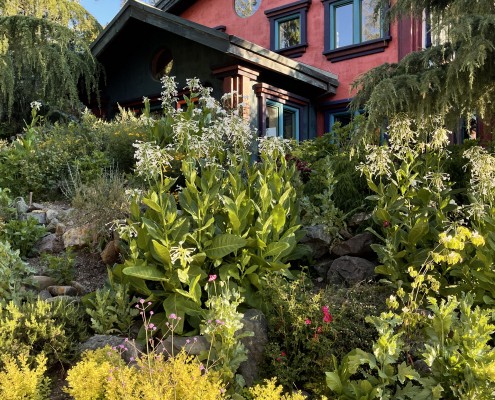 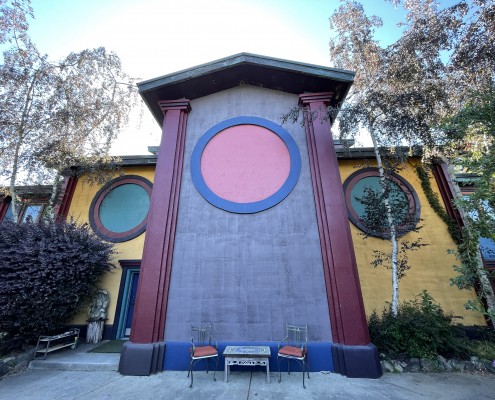 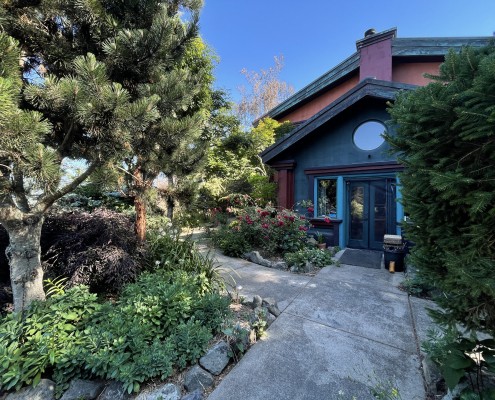 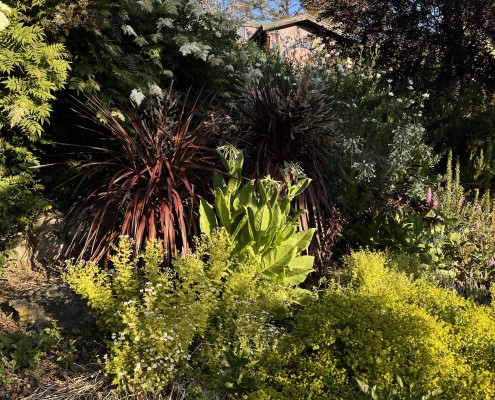 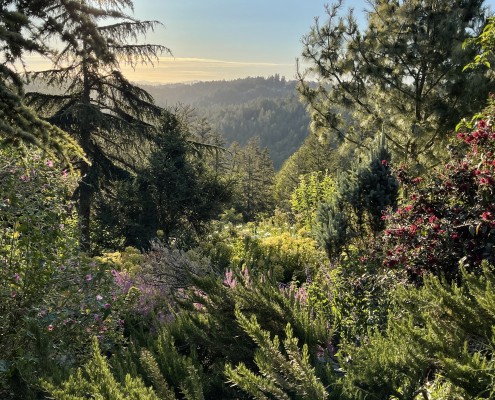 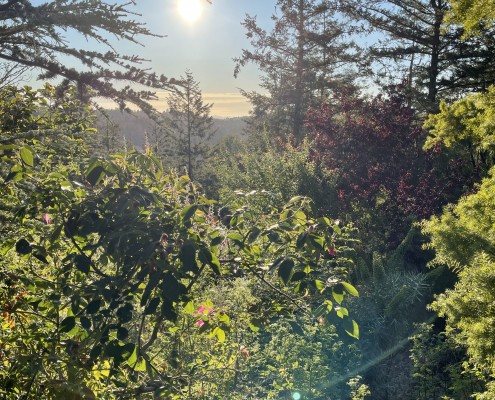 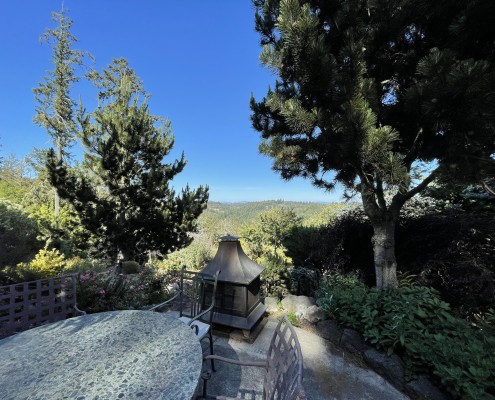 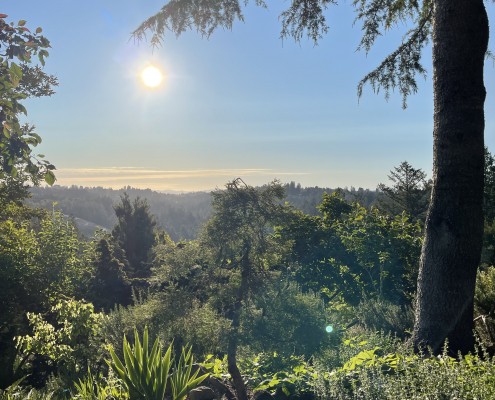 The following is an excerpt of an interview with James Lee Dixon (Jim) only a few months before he passed away. In this interview Jim recounts a meeting he had with Krishnamurti. This interview was conducted by Jaap Sluijter:

JAAP: What stood out for me today was when you started talking about when you had your meeting with Krishnamurti—which was not really an interview but more a kind of sitting together and exploring things. Would you be willing to recapitulate that?

JIM: So, a few years before the talk I had with Krishnamurti, I had had a kind of classic kundalini experience in which the mind for a while was wiped clean of thinking, and everything was immediate and fresh. But I didn’t feel, as I looked at it after several years, that I was understanding anything better than I had before. So I began to wonder if it was really very different from just taking a drug trip. I brought that up to Krishnamurti. I talked briefly about it; I didn’t want to dwell on the details. And he nodded a few times for many things that I had said. Then he said, “Sir, when you walk along a garden path, you see something beautiful; nonetheless, you don’t spend your life there.” I said, “I have started thinking that these extraordinary energies that I had felt maybe had a more proper expression in the realm of healing. I’d seen from other experiments I had done that I had some capacity to help people in that way.” So I talked about that briefly.
He didn’t talk a lot in the whole interview; he merely nodded, said yes or no. Occasionally, he made flights into extended verbal expression. And in this case, he said, “Sir, in regard to these occult phenomena and healing and transmission…” He just touched on a few common things, and he then said, “You don’t have to listen to what I say. After all, only a fool gives advice. And yet, might I say, sir, with respect to these matters of healing, energy exchange, all these activities—and again, you don’t have to listen to what I say, and yet if I might, sir, be so bold as to say in regard to these matters: I can’t begin to tell you how much you’ve already injured yourself—a terrible harm you had done.

So, might I say, sir, in respect to these matters: DON’T!” Then he said, “You understand what I said?” I said, “I certainly heard you.” He said, “Because, sir, what is important is to find out if you’re one of those with whom love wishes to dwell.”

JAAP: If you were one of those with whom love wishes to dwell.

JIM: “Because, sir, if that can happen, then without intention, without motive, wherever you go, whatever you do, then what needs to take place will take place, and you become a vision for all.”

JAAP: So, how did you understand what Krishnamurti was saying?

JIM: I understood exactly what he said to me.

Listen to the full version of the interview here:

The full version of this interview can be found here: click here for audio 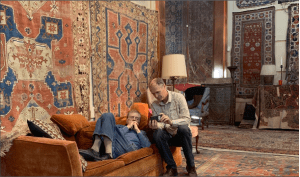